, (GLOBE NEWSWIRE) -- (NASDAQ-DAKT) of , were selected to manufacture and install all new end wall video displays and more than 3,000 linear feet of ribbon displays at in . The project was installed over the summer months during the arena’s first phase of renovations and will be used to entertain fans, show statistics, run promotions and sponsorship inventory during , , and games starting this season.

"We are incredibly excited to be working with and upgrading our LED displays throughout the arena and truly elevating the fans’ experience with three levels of LED ribbon boards and two large end wall video displays,” said , President, , and .

To bring new light to each end of the arena, new LED end wall video displays have been installed. Each display features 5.9-millimeter pixel spacing and measures approximately 21 feet high by 65.5 feet wide. Each display is capable of variable content zoning allowing each to show one large image or to be divided into multiple zones to show any combination of live video, instant replays, statistics, graphics, animations and sponsorship messages. 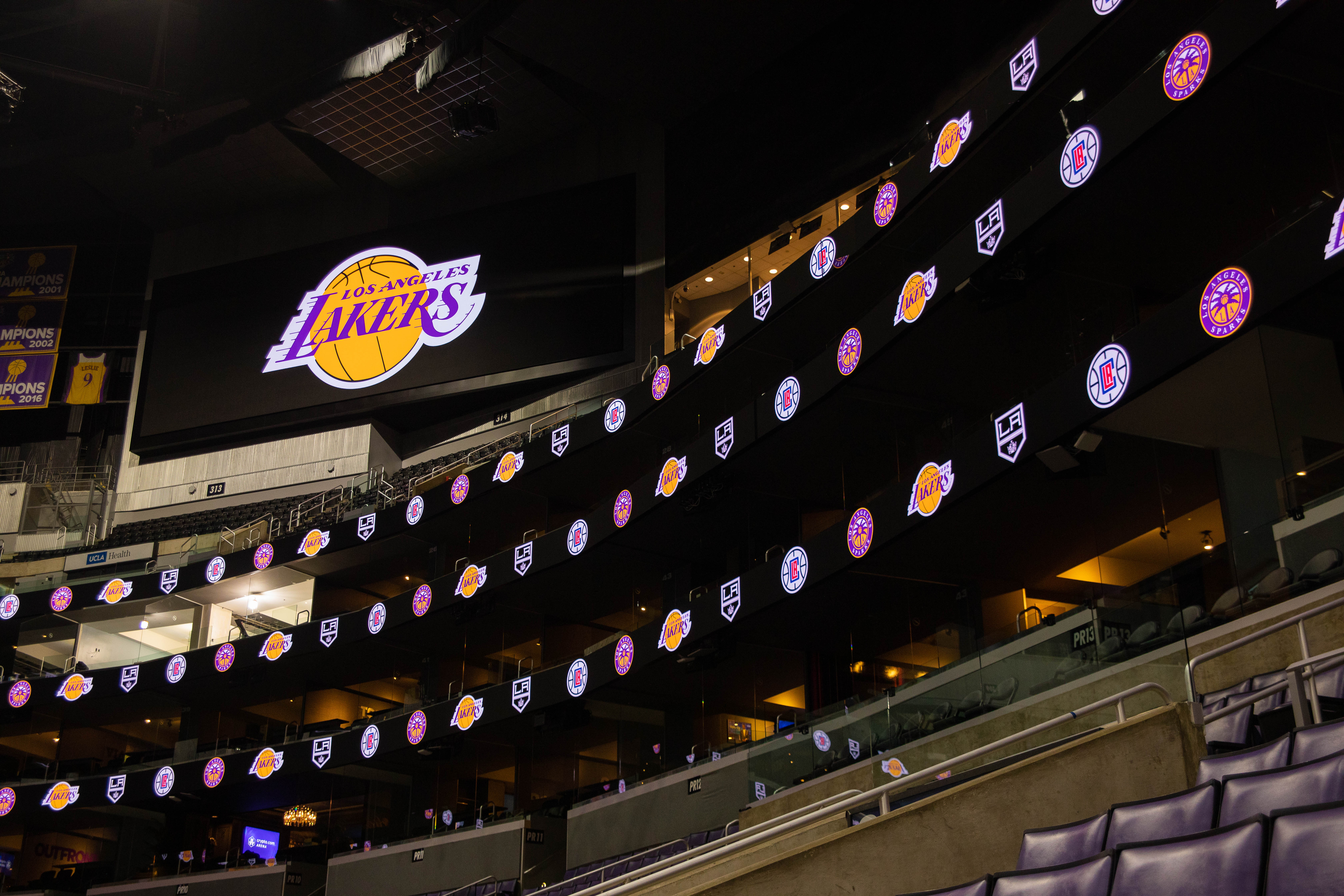 “We’re continually building and delivering LED solutions for the largest event venues in the world, and this project coming together at highlights the work we strive for on a daily basis,” said Vice President of Live Events . “We’re excited to partner with the venue and their project teams to make their live event experience something special for fans and audiences in Los Angeles.”

has grown with the sports industry from the company’s beginnings in 1968. Today, the company has integrated LED super systems in nearly 60 percent of all professional sports facilities in and . For more information on what can provide, visit www.daktronics.com/professionalsports.

About
has undoubtedly developed an unrivaled reputation for excellence having established itself as one of the world’s busiest and most successful venues in the world. As the home of four professional sports franchises – the NBA’s and , the NHL’s and the WNBA’s – has proven to be a home court advantage for the local teams. The owned and operated arena continues to distinguish itself as the host of major, high-profile events of national and international distinction including the 2004, 2011 & 2018 NBA All-Star Games, 2002 & 2017 NHL All-Star Game, 2000 , 2009 World Figure Skating Championships and 19 of the last 22 GRAMMY Awards shows. twenty-two years have also been marked with performances and special events that brought international stature to the downtown venue including concerts , , , U2, , , Usher, , , , , , , , , Michael Bublé, and , as well as world championship boxing, family shows and special events. Hosting over 250 events a year, the arena’s reputation for world-class amenities, features and commitment to quality of service and the guest experience is second to none.

SAFE HARBOR STATEMENT
Cautionary Notice: In addition to statements of historical fact, this news release contains forward-looking statements within the meaning of the Private Securities Litigation Reform Act of 1995 and is intended to enjoy the protection of that Act. These forward-looking statements reflect the Company's expectations or beliefs concerning future events. The Company cautions that these and similar statements involve risk and uncertainties which could cause actual results to differ materially from our expectations, including, but not limited to, changes in economic and market conditions, management of growth, timing and magnitude of future contracts and orders, fluctuations in margins, the introduction of new products and technology, the impact of adverse weather conditions, increased regulation and other risks described in the company's filings, including its Annual Report on Form 10-K for its 2022 fiscal year. Forward-looking statements are made in the context of information available as of the date stated. The Company undertakes no obligation to update or revise such statements to reflect new circumstances or unanticipated events as they occur.

A photo accompanying this announcement is available at https://www.globenewswire.com/NewsRoom/AttachmentNg/47fa1be5-86f5-4b8f-a728-7e7b0c868fec 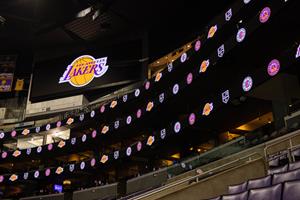